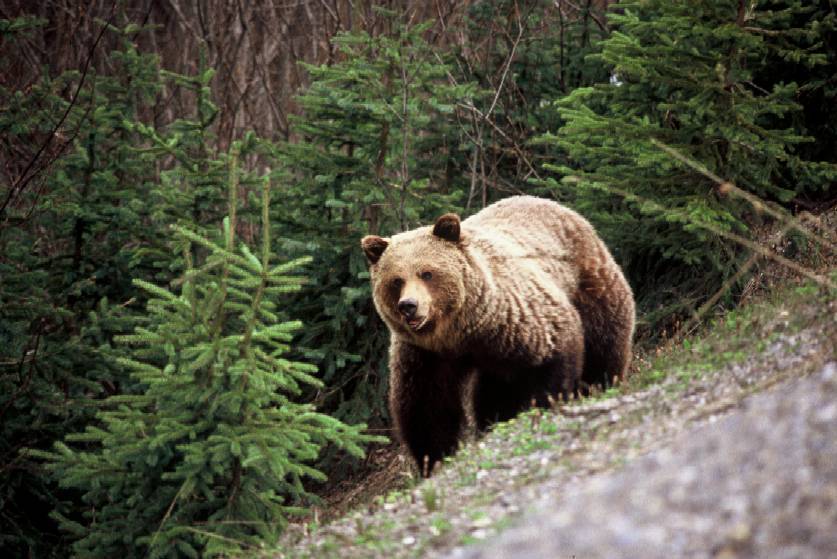 First nations will still be able to hunt girzzly bears for food, social and ceremonial purposes or treaty rights.

Grizzly bear hunting in B.C. is over.

The prohibition does not cover First Nations people, who will still be able to hunt grizzly bears for food, social, or ceremonial purposes, or treaty rights.

“We can bearly believe it! This is tremendous news,” Joe Foy, campaigns director with the Wilderness Committee, said in a news release.

The Wilderness Committee has been calling for an end to the hunt for many years.

“This means that around 300 grizzly bears each year won’t get killed,” Foy said. “We now want to see the government aggressively working to re-establish the populations where they are dangerously low or gone altogether, like the Cascades region in southwestern B.C.”

On August 14 this year, the B.C. NDP government announced that it is ending the trophy hunting of grizzly bears effective November 30, 2017.

The ban on trophy hunting fulfilled a campaign pledge made by New Democrats in the last election.

The said announcement included a ban on the hunting of grizzly bears in the Great Bear Rainforest.

While the trophy hunt was going to end, the province at that time indicated that hunting for meat will continue.

The government also launched consultations in the fall, which showed that the public want grizzly bear hunting to be banned completely.

“Through consultations this past fall, we have listened to what British Columbians have to say on this issue and it is abundantly clear that the grizzly hunt is not in line with their values,” Doug Donaldson, Minister of Forests, Lands, Natural Resource Operations and Rural Development, said in a December 18 media release.

There are around 15,000 grizzly bears in the province.

“Our government is committed to improving wildlife management in B.C., and today's announcement, along with a focused grizzly bear management plan, are the first steps in protecting one of our most iconic species,” George Heyman, Minister of Environment and Climate Change Strategy, said in the same media release.

The ban was welcomed by Adam Olsen, MLA for Saanich North and the Islands, and B.C. Green Party spokesperson for the Ministry of Forests, Lands, Natural Resource Operations and Rural Development.

“Ending the grizzly hunt is a momentous accomplishment, but there is still work to be done to protect this species,” Olsen said in a media release.

“If we fail to also consider habitat and food supply – especially with climate change further threatening essential salmon and huckleberry stocks – conflicts with humans, roadkill rates, or poaching incidents, we will fail to protect grizzlies in the long term,” Olsen added. 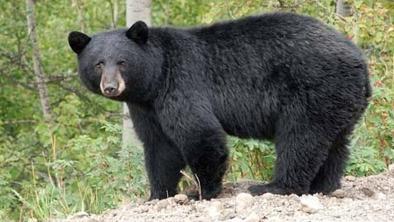 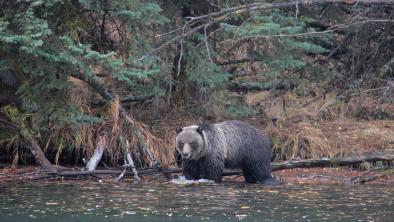 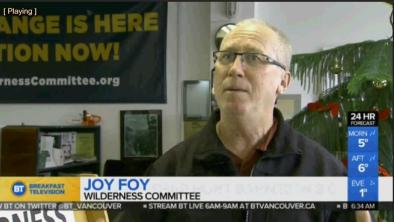