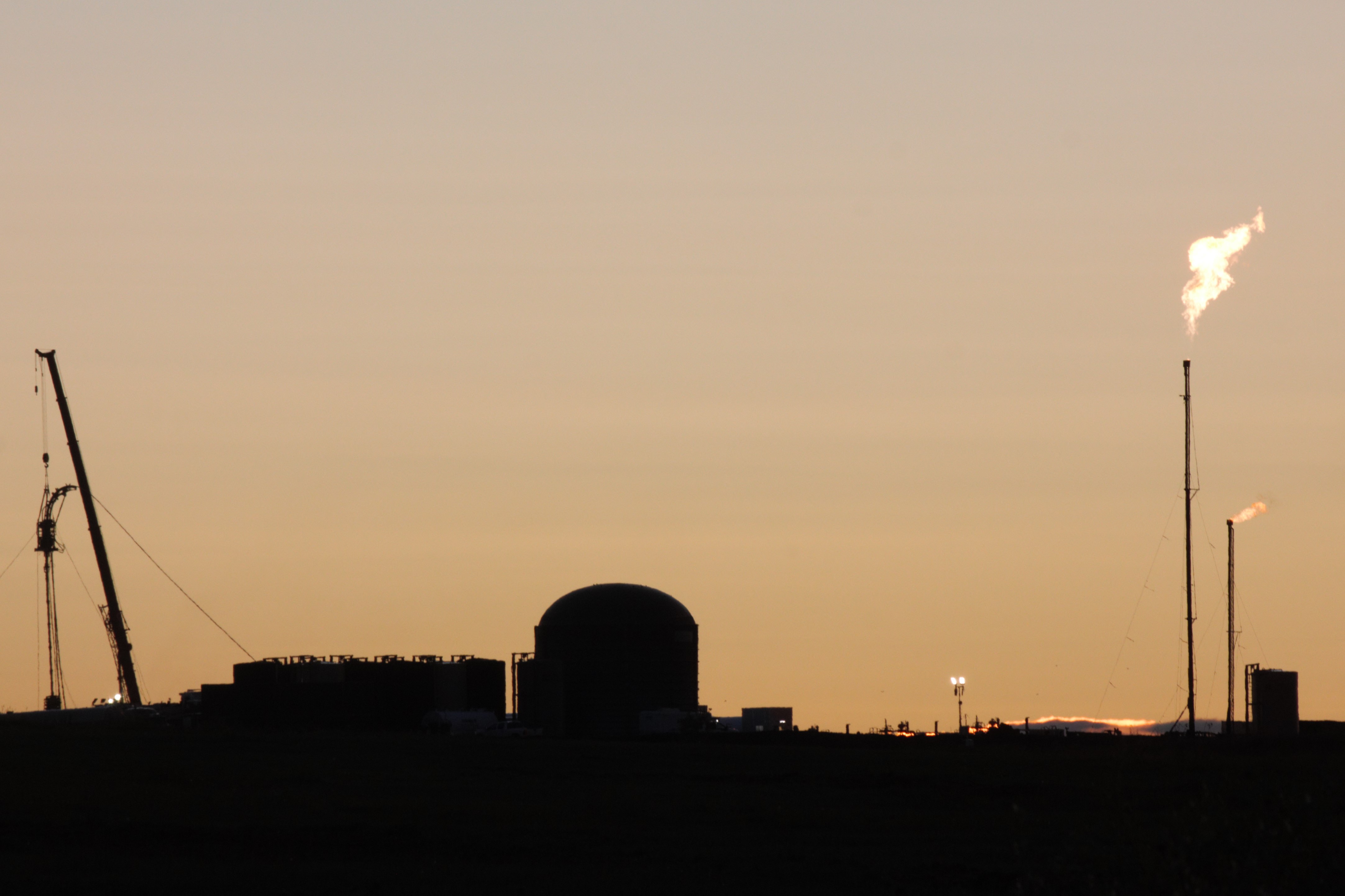 VANCOUVER / UNCEDED xʷməθkʷəy̓əm, Sḵwx̱wú7mes and Sel̓íl̓witulh TERRITORIES — A new report from the Wilderness Committee, Planet on Fire: Let’s End Fracking in BC, sheds light for the first time on an industry that has long flown under the radar in British Columbia.

“Many people are shocked to even learn there’s fracking going on in British Columbia,” said Climate Campaigner Peter McCartney. “It happens in a corner of the province few southerners ever visit — but the scale of this industry is staggering.”

Gas tenures in the province’s Northeast cover an area the size of Nova Scotia. There a vast labyrinth of pipelines, access roads and seismic lines connects more than 5,000 active fracking wells and over 100 gas plants.

The report shows a map of each company’s impact and a chart featuring how embarrassingly little the top 15 fracking companies contribute to provincial coffers, often less than they receive in tax breaks, subsidies and royalty credits.

“Fracking companies are only able to operate with enormous public giveaways from the NDP government,” said McCartney. “It's appalling to see the province’s biggest polluters receive special treatment and sweetheart deals when they’re the reason we aren’t meeting our climate goals.”

Despite the province’s insistence that it can double gas production to fill new liquefied natural gas (LNG) plants on the coast, the government recently admitted it is 28 to 44 per cent behind on meeting its 2030 targets. Fracking and LNG are the major reason why greenhouse gas emissions continue to increase while other industries are reducing carbon pollution. Planet on Fire also warns of attempts to greenwash the problem with carbon offsets or capture.

“We are extremely concerned the province will try to use creative carbon accounting to claim they’ve squared this circle,” said McCartney. “It’s just not going to work. We know for the province, and indeed the world, to meet its climate goals, we need less gas — not more.”

Wilderness Committee is calling on the provincial government to immediately end fossil fuel subsidies, stop handing out permits for new fracking wells and get to work making strategic investments in northern communities that enable them to thrive as the province and the world transition from fossil fuels. 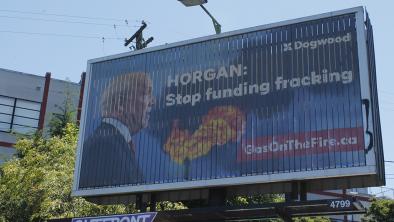 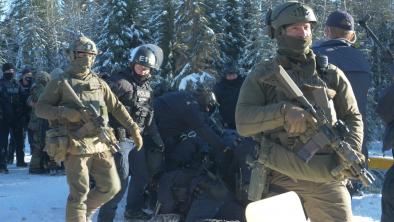