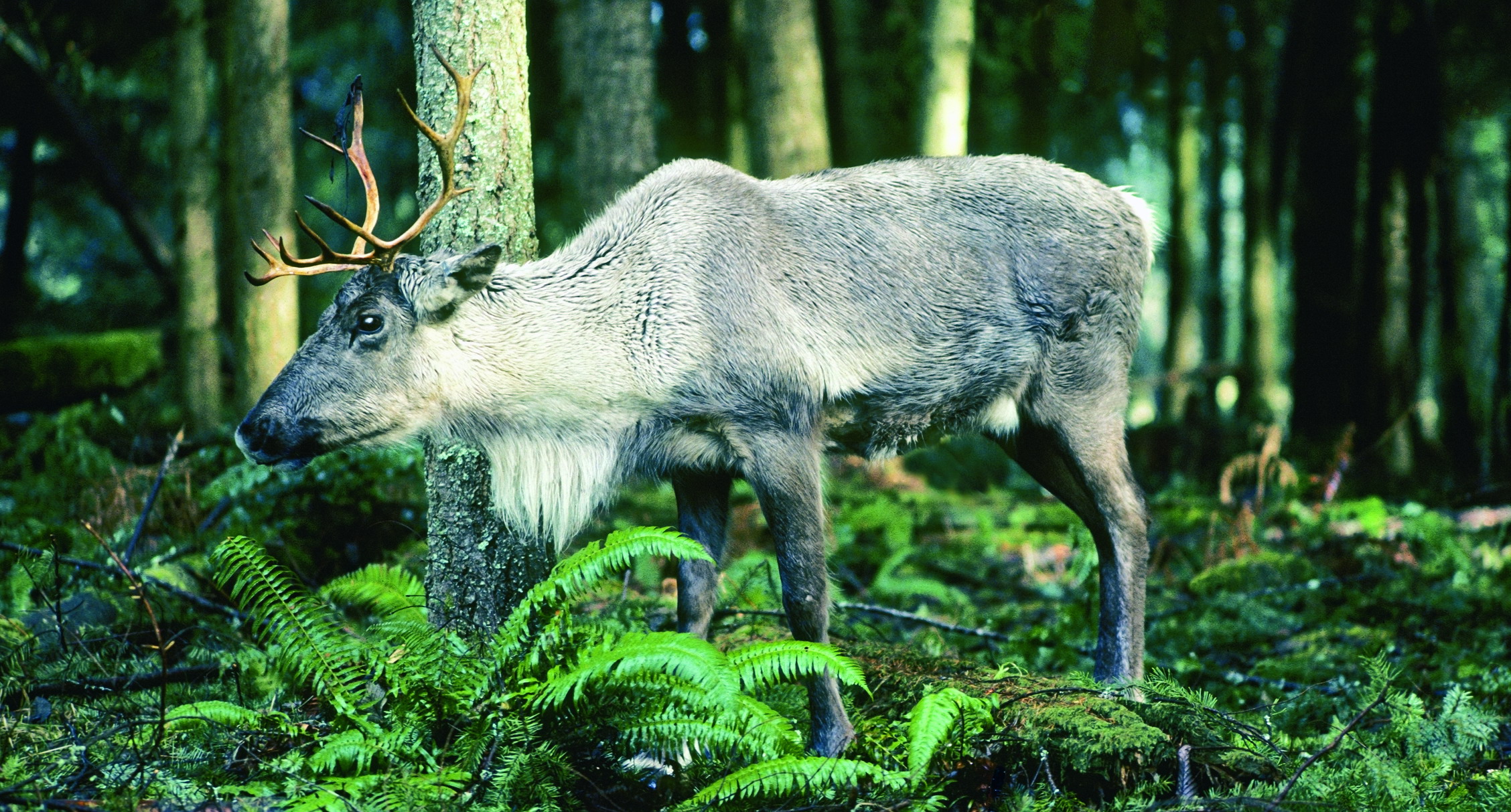 An endangered caribou herd that rears its young deep in the B.C. backcountry was put at risk this winter by a covert construction project that was eventually foiled by natural resource officers.
The scheme, which involved someone using heavy equipment to clear a deactivated forest service road that had been closed to protect the Klinse-Za caribou herd near Chetwynd, highlights the struggle to save at-risk species, which are threatened by habitat loss, recreational activities and invasive species.
Despite federal legislation and a patchwork of provincial regulations, Canada is failing to adequately protect many vulnerable animal populations, according to a study released Friday by the Smart Prosperity Institute.
Of the more than 350 imperilled species assessed by the Committee on the Status of Endangered Wildlife in Canada, more than 85 per cent have seen no status improvement or have deteriorated, said Scott McFatridge, author of the study and a research associate at the University of Ottawa. “The trends are not encouraging. There’s the sense that even as people put in their level best, it’s not quite up to the task.”
The study comes at a time when B.C. environmentalist are hoping the provincial government will enact its own stand-alone endangered species legislation. In his mandate letter to Environment Minister George Heyman this fall, Premier John Horgan asked him to “enact an endangered species law and harmonize other laws to ensure they are all working toward the goal of protecting our beautiful province.”
Environmental groups like the Wilderness Committee are hoping for a law “with teeth,” said conservation and policy campaigner Charlotte Dawe.
Over the last 16 years in B.C., only nine per cent of endangered species and seven per cent of threatened species have received individual action plans to help facilitate their recovery, she said.
In the case of mountain caribou, provinces were given five years to develop habitat protection plans under the federal Species At Risk Act (SARA). All provinces missed the October 2017 deadline, although B.C. did eventually release a draft plan.
“The federal government has the authority to get it done, but it seems reluctant to use its power,” she said.
McFatridge’s study also urges the federal government to “fully implement existing SARA provisions.” But it also recognizes one of the largest barriers to progress is financial.
“Nearly all stakeholders acknowledge that recovering species at risk will require considerable increases in overall financial resources,” says the study, which was published ahead of the 2018 budget.
The scientist encourages government to use incentive payments to prompt landowners, including foresters, farmers and developers, to care for endangered species on private land, or, if risks cannot be mitigated, to restore habitat elsewhere.
“There’s all sorts of tools in the toolkit that could perhaps be used a bit more,” he said.
More from this campaign