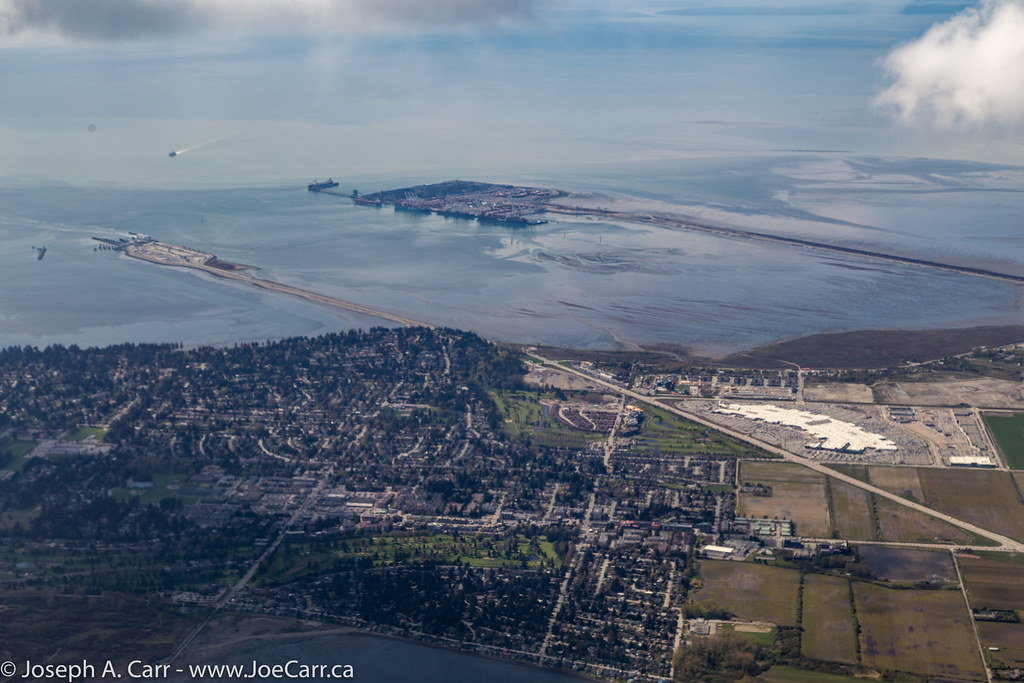 VANCOUVER — Today, conservation groups will present three main concerns with the proposed Terminal 2 expansion at Roberts Bank in Delta to the federal review panel. Groups will raise concerns about the effects of underwater noise and pollution on marine mammals, fish and fish habitat, and greenhouse gas emissions.

The proposed Port expansion by three shipping container berths is a direct threat to the health of the Salish Sea, particularly for the endangered southern resident killer whales. The project would also significantly increase greenhouse gas emissions when many B.C. municipalities have acknowledged the need for action to address the climate crisis.

Ecojustice lawyer Margot Venton says, “If the Trudeau government is going to protect endangered killer whales and iconic wild salmon populations, it must get its priorities straight. The Terminal 2 project threatens to destroy important Chinook salmon habitat and harm southern resident killer whales. Approving the project without an effective way to mitigate these harms would be another black mark on the Liberal government’s disappointing record of putting industrial interests over species survival.”

At full capacity, more than 460 ships will use the Roberts Bank terminals annually, significantly increasing what is already an unsustainable level of underwater noise.

Contaminants are one of the top threats to the health and recovery of southern resident killer whales. High-traffic shipping zones produce intentional and unintentional chemical discharges, which can contaminate the surrounding salmon habitat and the fish themselves — the main prey of these whales.

Georgia Strait Alliance executive director Christianne Wilhelmson says, “It doesn’t make sense that the same federal ministers who declared one year ago that southern resident orcas face an imminent risk to their survival are considering green-lighting a project that would increase the cumulative impact of pollution on this species during construction and when in operation.”

The port expansion would be constructed and operated in the Fraser River estuary, a key rearing environment for declining Chinook salmon populations. The Committee on the Status of Endangered Wildlife in Canada found that 11  of the 13  populations of Fraser River Chinook they assessed were threatened or endangered.

Raincoast Wild Salmon Director Misty MacDuffee says, “This project reduces the area of habitat where juvenile salmon can feed and grow in an already compromised estuary, and it can potentially affect their southward migration. With roughly 100 Fraser estuary species recognized as ‘at risk’ in 2019, we should stop converting their critical habitat into capital. We should make far greater strides on protection and restoration in Canada’s most important Pacific estuary.”

The Salish Sea is home to at least 119 species at risk (as designated by either the U.S., Canada, B.C. or Washington). The Terminal 2 project will increase the number and size of vessels, which will further disrupt habitat of at-risk species and raise the risk of a spill. The estuary marshes and wetlands are home to wintering and migrating populations of waterfowl, shorebirds and raptors. The new terminal would have serious adverse effects on the habitat of birds and life-supporting biofilm, an energy-rich substance that birds rely on for food.

Wilderness Committee conservation and policy campaigner Charlotte Dawe says, “The latest UN report tells us that one million species globally are headed for extinction. This finding should be the nail in the coffin for projects like Terminal 2. Great blue herons, Chinook salmon and southern resident killer whales are just some of the already at-risk species that will slip closer to extinction if this project goes through. We're running out of time and this project is a colossal step toward species extinction." 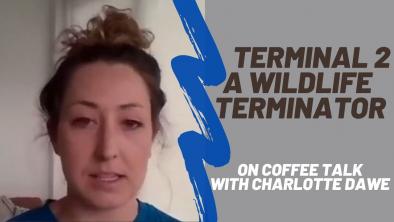