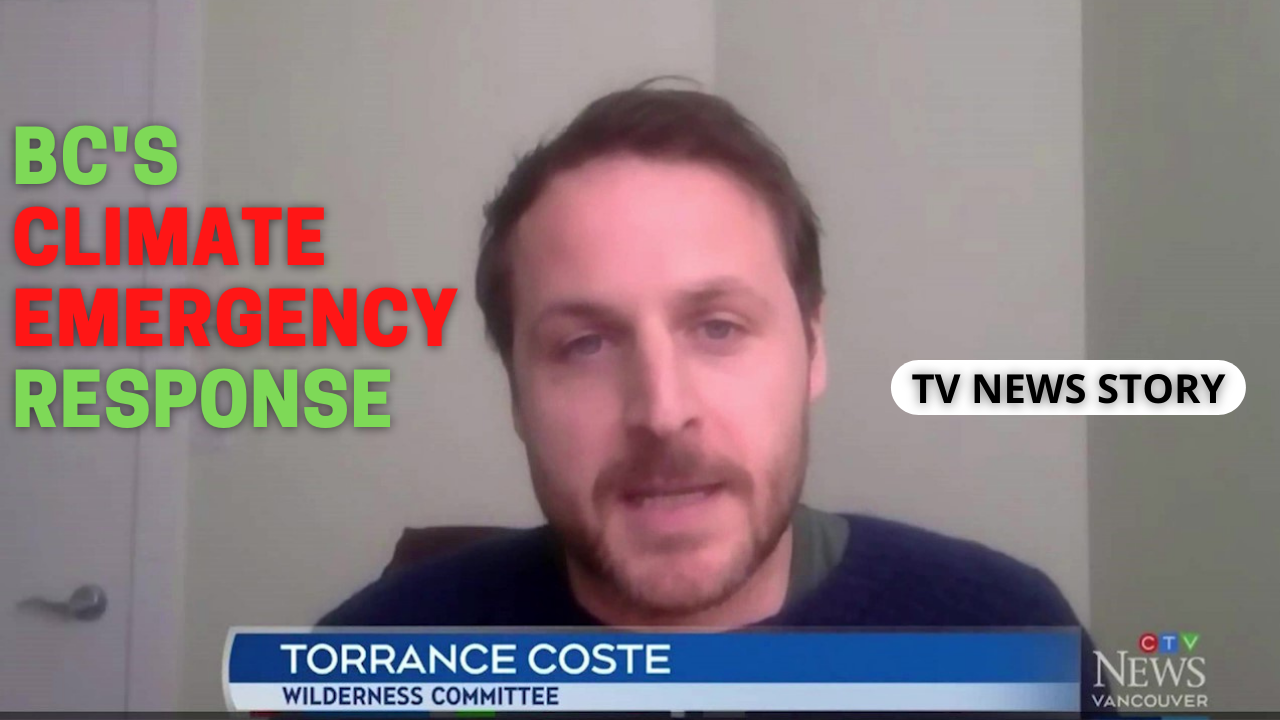 This is a TV news story about BC's climate emergency response as described in the just-released provincial budget. The Wilderness Committee's National Campaign Director Torrance Coste is interviewed in this report. 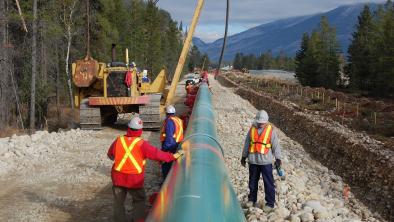