The South Okanagan and the Similkameen Valleys are one of our greatest conservation opportunities!

It's the campaign to protect desert, grasslands and ponderosa pine forests in Syilx peoples' territories (southern BC). The federal, BC and Okanagan National Alliance governments are currently establishing a new national park reserve in the hot, dry south Okanagan and Similkameen Valleys around the towns of Osoyoos and Keremeos.

A national park reserve here would protect more species at risk, more endangered habitat types, and encompass a greater diversity of ecosystems than any national park in Canada.

It would greatly enhance local economies and offer protection to areas of great conservation value. The Okanagan-Similkameen National Park Reserve is a once in a lifetime opportunity to preserve this fragile ecosystem from inappropriate development and to provide habitat to endangered species.

To be an ecologically viable park, the South Okanagan – Similkameen National Park Reserve must include the following basic characteristics: 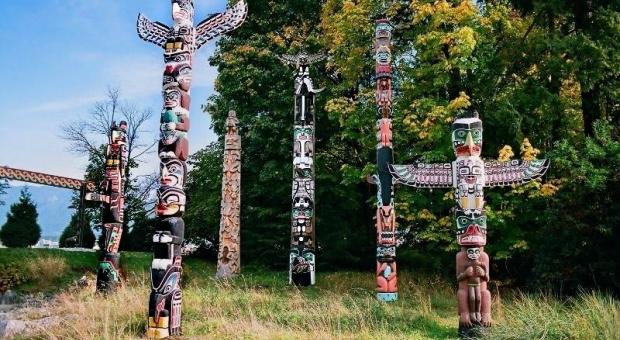 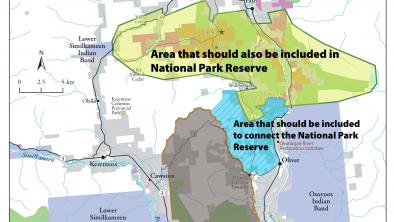 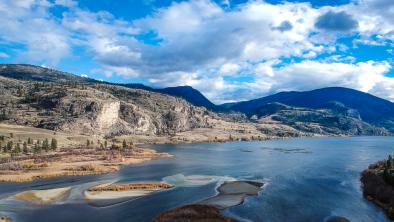 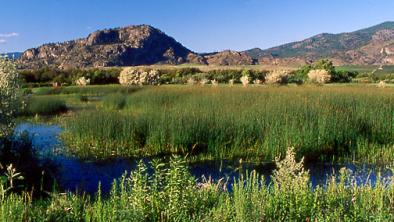 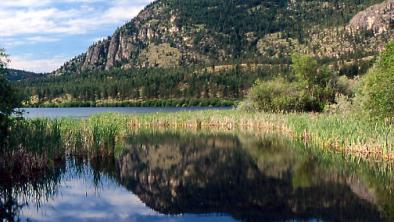 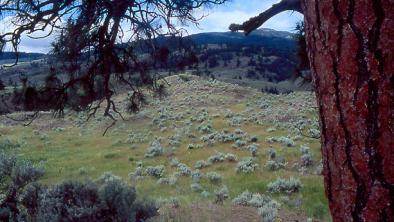 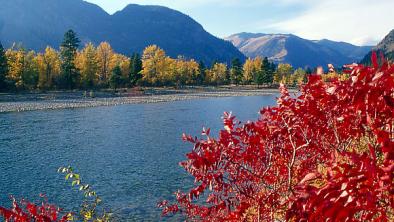 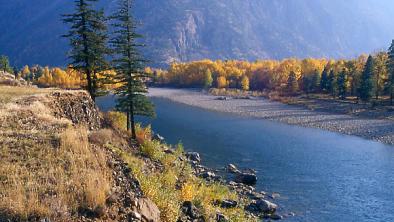 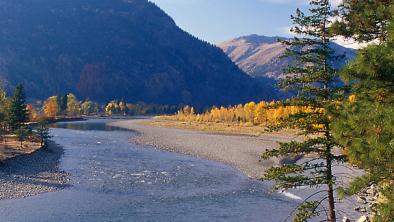 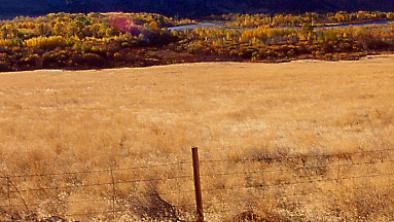 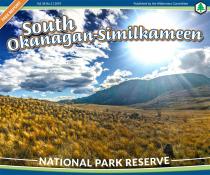 There’s nowhere else in the world quite like the South Okanagan. In one day you can visit native bunchgrass grasslands, endangered antelope-brush ecosystems, rolling hills of ponderosa pines and mountain tops which offer views of a thousand summits.These unique wild spaces are becoming more rare and in desperate need of protection.