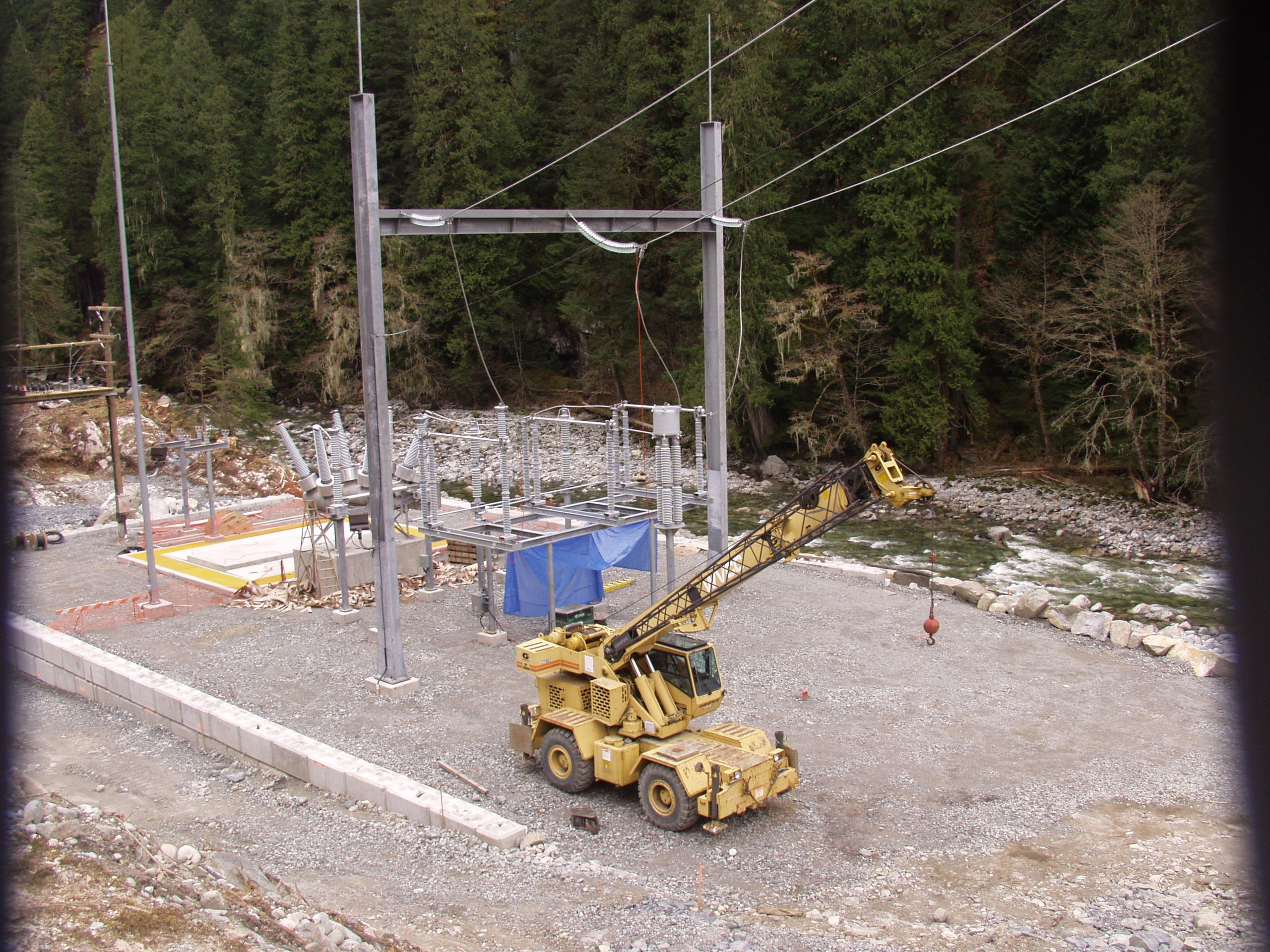 Vancouver, BC – The Wilderness Committee today condemned the BC government's decision to order BC Hydro to buy an additional 6,000 gigawatt hours of electrical power from private power producers, in direct opposition to what the BC Utilities Commission (BCUC) has recommended. “Requiring BC Hydro to purchase power that it doesn’t need is an idiotic decision and a gift to the private power industry. Three months ago, the BCUC said buying this power was not in the public interest, and yet the BC government is ignoring their own regulatory watchdog and ordering BC Hydro to spend billions of dollars on power we don’t need. This decision won’t reduce greenhouse gas emissions in BC by one iota, but it will damage a lot of streams and rivers in the process,” said Gwen Barlee, policy director with the Wilderness Committee.

“Private power coming from so-called ‘run of river’ projects comes mostly at the wrong time of year for British Columbians, is costing us far above market rates, and threatens our rivers and streams. Ratepayers are already on the hook for $31 billion in energy agreements to the likes of General Electric. The BC government's decision to order Hydro to buy even more of this power is irrational and unacceptable,” said Wilderness Committee campaign director Joe Foy.

The BC government justified the decision to purchase more expensive private power by over-ruling the BCUC and reducing the “planning” capacity of Burrard Thermal, a gas-powered plant in Port Moody. Since 2002, Burrard Thermal has run at about five per cent of capacity, being used almost exclusively to provide firm emergency peak power backup in winter months. Ironically, Burrard Thermal will continue to operate in the same manner it has for the last seven years despite the government’s recent announcement.

The BC government has come under intense criticism since the introduction of the BC Energy Plan in 2002 which prohibited BC Hydro from producing new sources of hydroelectricity. The Energy Plan resulted in a gold rush which has seen over 800 water bodies, including lakes, staked by private power corporations. Private hydro projects have been heavily criticized for low environmental standards, lack of public input, and a lack of provincial or regional planning process.


“It is sadly ironic that while the BC government is bailing out the private power industry under the ruse of addressing climate change it is blasting ahead with contradictory plans to promote carbon-producing coal mines such as Klappan and Groundhog in northern BC, axing Live Smart BC, radically increasing subsidies to the oil and gas sector, and promoting massive highway expansion. People recognize hypocrisy when they see it and are aware that this gift to the private power sector has nothing to do with addressing global warming,” said Barlee.