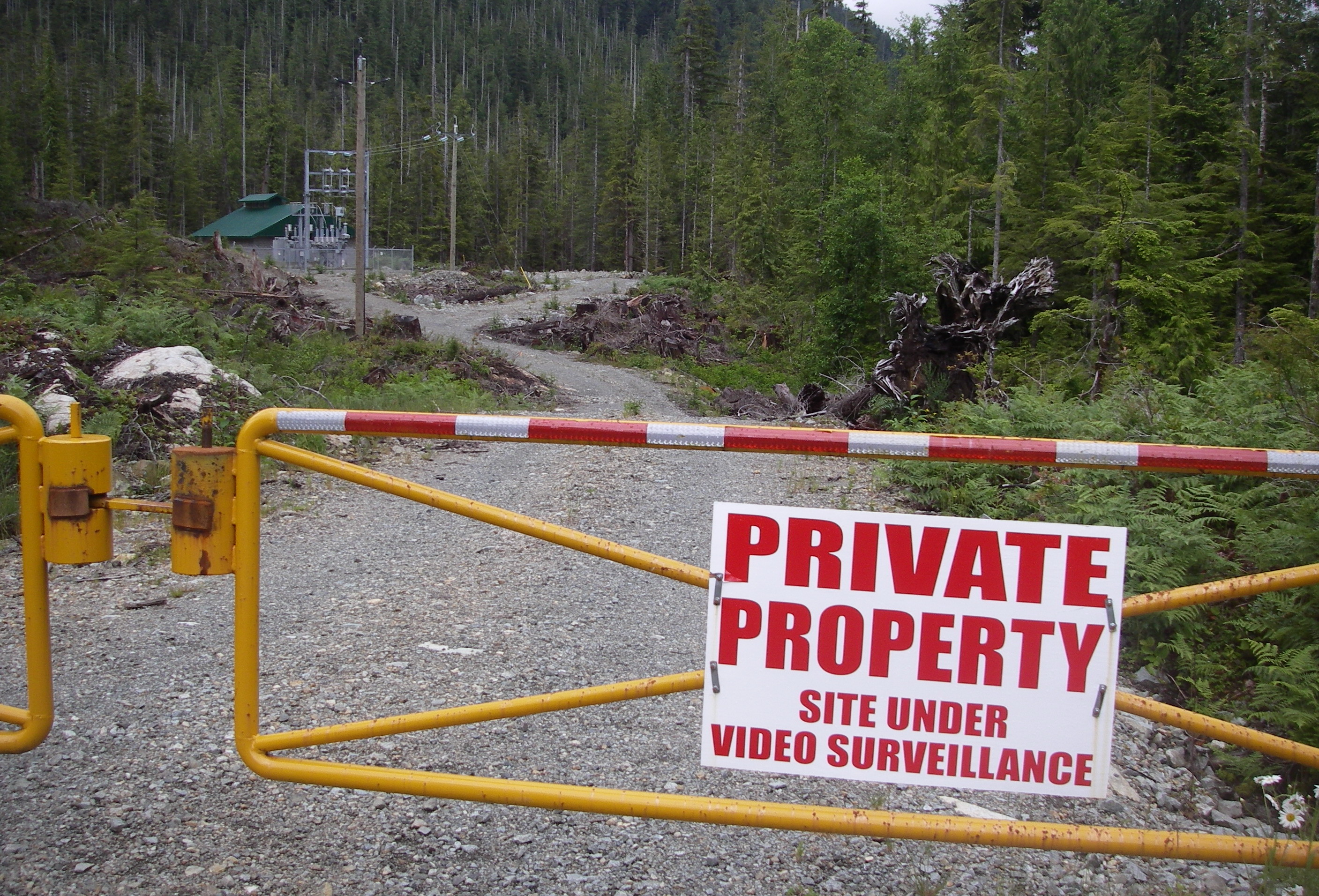 VANCOUVER (NEWS 1130 — BC Hydro says it is trying to get out of commitments to purchase electricity from independent power producers (IPPs), as demand drops and surplus power floods the grid because of the COVID-19 pandemic.

“Load heavily influences revenue for us, so we are keeping a close eye on things,” says BC Hydro spokesperson Tanya Fish, who adds demand is down around 10 per cent.

“Right now it’s hard to say with the uncertainty of the future and how the province is going to recover,” she explains.

It comes as B.C. tracks 2020 and 2021 power usage to predict future demand and determine need for independent projects, such as those planned for First Nations down the road, explains the executive director of the Clean Energy Association of BC, Laureen Whyte.

“In my experience, these partnerships are true partnerships with First Nations. So they really do contribute to economic reconciliation, partly because of their size, because it’s accessible,” says Whyte, adding any curtailment or slowdown of those partnerships could have economic impacts in small towns and Indigenous B.C..

Clean Energy BC represents more than 100 IPPs involved in run-of-river, wind, geothermal and solar projects in and outside of B.C.. The bulk of CEBC’s work is in hydro power.

“Some of our members operate in other provinces as well and we haven’t had any kind of similar notice from other utilities that are similar to BC Hydro. So we were a little surprised there that we had not received any signals from other jurisdictions that those kinds of actions might be necessary,” says Whyte.

The COVID-19 BC Hydro report shows electricity demand could keep dropping, by 12 per cent or more, depending on what happens with economic activity.

Lawyer Jim Quail, with the firm Allevato Quail & Roy, who has testified before the BC Utilities Commission on issues involving load capacity, argues BC Hydro should find its way out of all IPP contracts.

“Hydro has too much electricity and that’s because we as customers are forced to buy power from independent power producers that we don’t need,” he says.

“It’s especially a big problem in the spring, when the ice packs are melting and there’s way too much power in the system … and then along comes the pandemic, so suddenly while Hydro has this problem of too much water and too much electricity, the consumption of that electricity has plummeted,” he says.

The sudden and unprecedented crash in domestic and international power demand puts the company in such a place that it won’t be looking to build new projects, partner with IPPs or First Nations, or expand capacity anytime soon, says Quail.

“[BC Hydro was] projecting that they’d have a surplus for a decade, depending on how long this recession is and how well things recover coming out of it. This could be a much longer period than that. So it’s a very serious problem,” says Quail.

“There is no question, and I’m sure that Hydro will be in no hurry to build new projects or to purchase energy from IPPs for a long time,” he adds.

Speaking for the IPPs, Whyte says the short term uncertainty is outweighed by what experts understand about long term demand, electrification, and calls for a major shift to protect the environment.

She says IPPS create long terms jobs and should be included in B.C. ‘s planning, but first, a comprehensive review is needed that looks closer at demand projections and a balanced mix of sources for ratepayers.

“We are long overdue for an integrated resources plan,” she says.

“The last one was completed in 2013 so accurately forecasting demand and supply is something that we have not done now since 2013. That creates a lot of uncertainty across the board.”

She also criticizes the utility provider for importing power at times, something BC Hydro says it does when it’s possible to make a profit selling high and buying back at lower costs.

Whyte says after speaking with BC Hydro last week and reading a letter sent to IPP operators, the messages from the utility provider leave only questions about which IPPs will be impacted, how contracts may be altered, and what will be built in the future.

“That’s the problem. We don’t know. They haven’t given us really any indication of an order of magnitude or time frames or anything like that. So it’s a little bit hard to predict,” says Whyte.

As BC Hydro dumps water out of reservoirs at the Revelstoke and Seven Mile dams, Quail says it’s power being wasted that we will all have to pay for one way or another.

“There’s going to be a big hit to BC Hydro and there’s only one pocket ultimately that can pay for that, and that’s you and me, either as Hydro customers or as taxpayers,” he says.

As for how the utility will handle commitments already made to IPPs, Quail says a standard clause known as force majeure, likely frees both parties from commitments during an emergency or unforeseen circumstances.