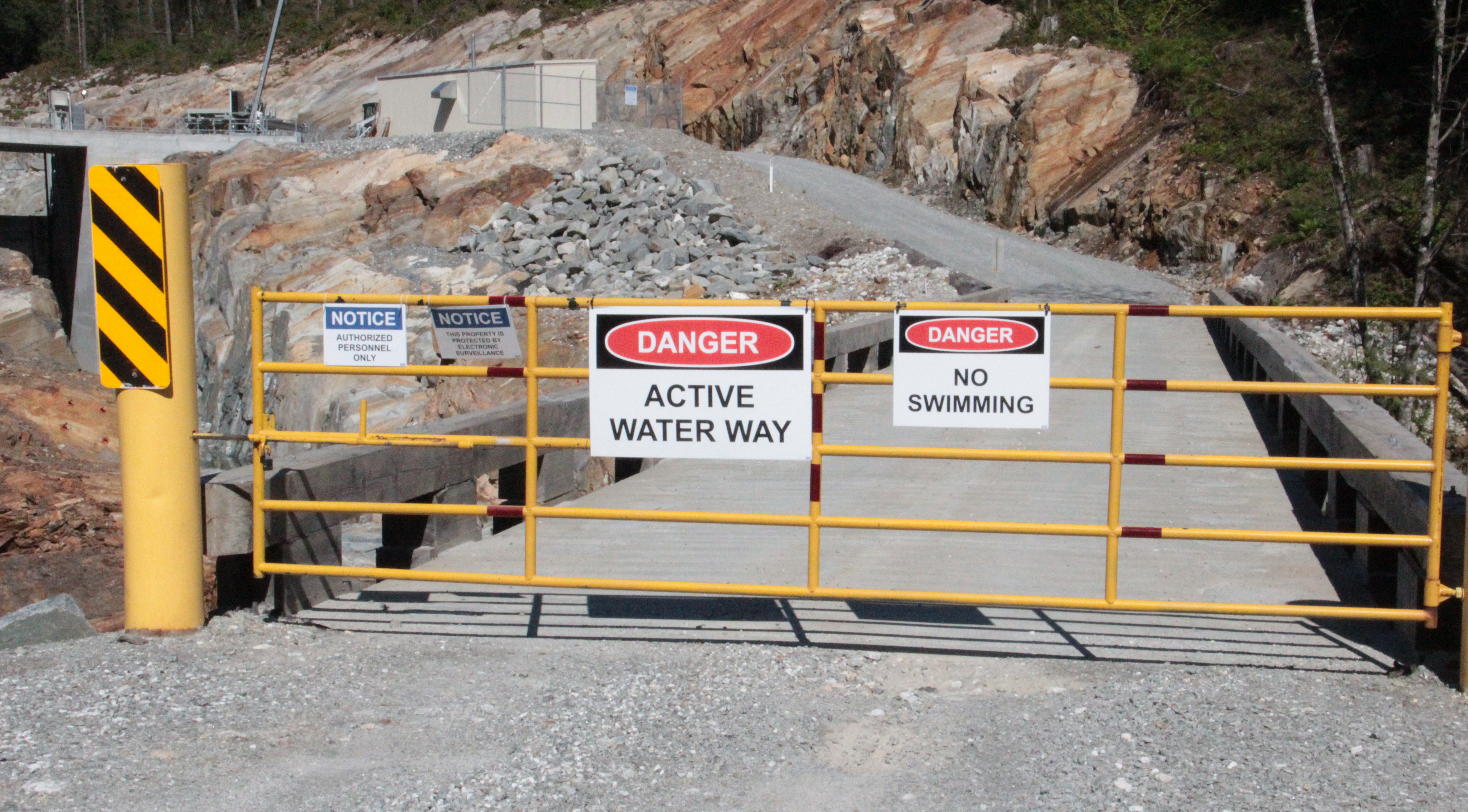 With the completion, Innergex CEO Michel Letellier said the combined company will operate 1,200 megawatts of electric generating capacity in B.C., on average, which is about 10 per cent of B.C. Hydro’s overall generating capacity.

“It’s nice to be the biggest IPP in B.C.,” Letellier said in an interview, “and with this acquisition, it is reaffirming that B.C. is a place we want to be for the long term.”

The companies struck the deal last October and on Tuesday announced they had completed the transaction, that creates a company with a combined 22 independent power projects in B.C. supplying power to B.C. Hydro in what has become a $1-billion-per-year business for the utility.

Innergex holds a stake in 18 run-of-river hydro facilities, many of them held in partnership with First-Nation communities in the province, with its ownership in projects ranging from 18 per cent to 100 per cent.

With Alterra, Innergex is adding that firm’s big run-of-river hydro projects on Toba Inlet on B.C.’s central coast as well as its Dokie wind farm, B.C.’s second-largest wind-driven power facility, to its portfolio.

In an emailed statement, B.C. Hydro spokeswoman Susie Rieder said the utility had no issue with the change in ownership of the three independent power projects that hold contracts with B.C. Hydro.

“Under the terms of these agreements, any time there is an assignment of an electricity purchase agreement arising from an indirect change of control of the seller, B.C. Hydro’s consent is required,” Rieder wrote. “We were notified of the proposed change of control, undertook due diligence and consented.”

For its fiscal 2017, B.C. Hydro documents show that the utility paid entities related to Alterra’s facilities $112.8 million, according to the utility’s public reports. Those reports also showed that B.C. Hydro paid at least $140.7 million to partnerships related to Innergex.

In the bigger picture, Letellier said Innergex was attracted to Alterra’s interests in renewable energy projects in the United States, where Innergex sees better growth opportunities and wants to expand.

In B.C., Letellier said Innergex will expand its Vancouver office and the additional facilities it is taking over will allow the firm to use their combined maintenance crews more efficiently.

Critics pointed to IPPs as expensive surplus sources of power built without being reviewed by the B.C. Utilities Commission. The previous government pressured B.C. Hydro to jettison a number of IPPs under development and cut costs on IPP power upon renewal of contracts.

However, Colleen Giroux-Schmidt, Innergex’s vice-president of corporate affairs,  said the company sees a longer game in providing renewable power to help B.C. meet its goals set under the Paris Climate Accord to reduce greenhouse gas emissions.