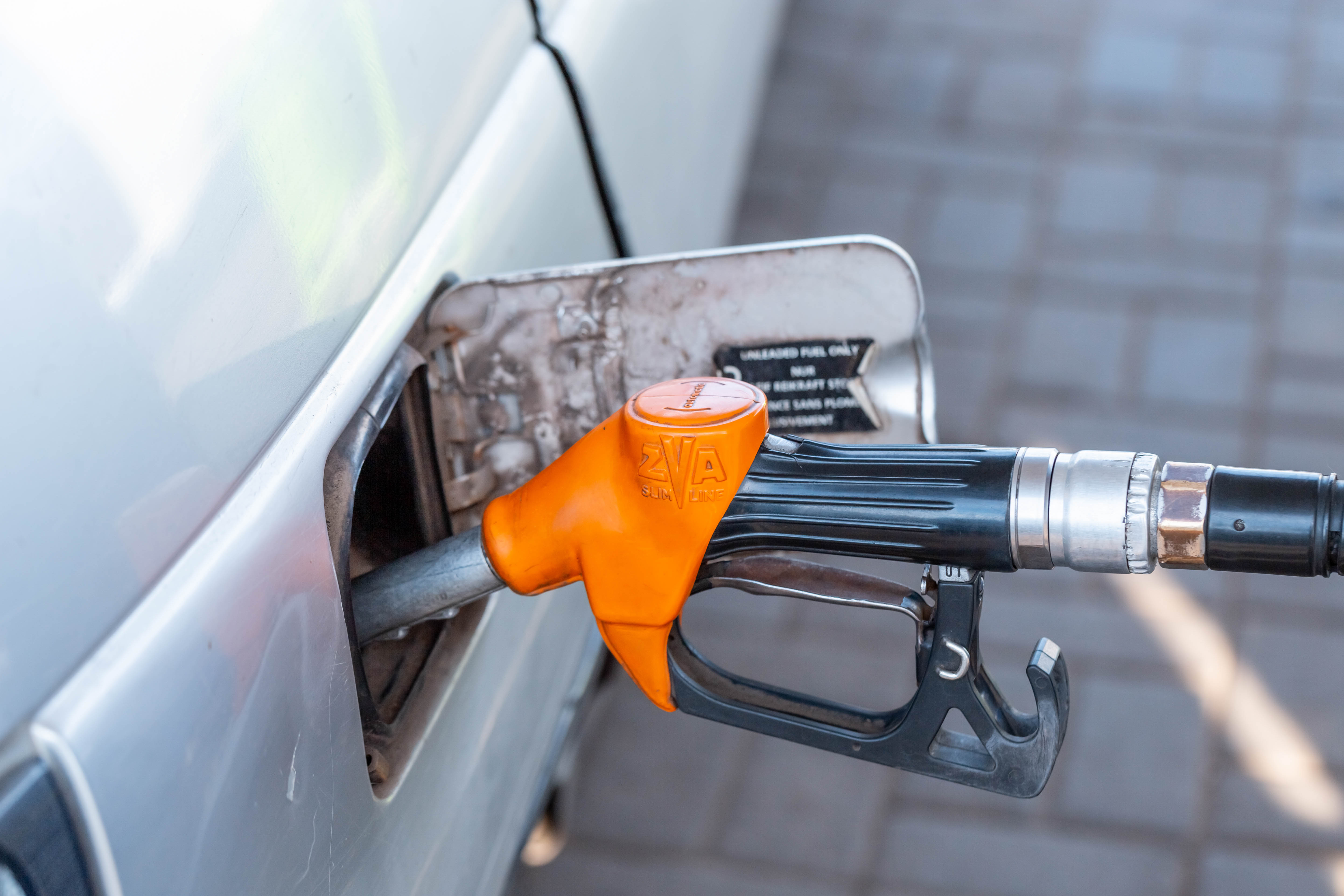 Saskatchewan court rules 3-2 against that province's challenge of federal tax; Manitoba to soldier on

Manitoba is sticking with a legal challenge of the federal carbon tax, even though a Saskatchewan court has ruled in Ottawa's favour in a similar case.

Saskatchewan's Court of Appeal ruled Friday that the carbon tax imposed on the province by the federal government is constitutionally sound and falls within the legislative authority of Parliament.

Lawyers for Saskatchewan's government had argued the tax is unfair and unconstitutional. Saskatchewan has introduced its own carbon plan but did not place a price on carbon.

Manitoba announced its own legal challenge against the federal carbon tax on April 3, two days after Ottawa imposed the tax on four provinces — Saskatchewan, Manitoba, Ontario and New Brunswick — that didn't meet Ottawa's standard for a sufficient carbon pricing system.

The imposed carbon tax is applied to 21 different kinds of fuel, including gasoline, at a rate of $20 per tonne of carbon-equivalent greenhouse gas emissions. That tax will gradually rise to $50 per tonne by 2022.

Saskatchewan Premier Scott Moe said his province will appeal the ruling — and Canadians will ultimately decide the fate of the carbon tax in this fall's federal election.

Manitoba plans to continue with its own challenge, Justice Minister Cliff Cullen said in a statement Friday.

"The conduct by the federal government is unfair to Manitobans. It threatens jobs and economic growth throughout our province," Cullen said in a statement issued Friday.

Manitoba Premier Brian Pallister said in April his government had a strong legal case against the federal tax, separate from Saskatchewan's court challenge and backed by Ontario and New Brunswick. Pallister said Manitoba was in a good position because it originally proposed its own tax.

Cullen repeated that position, insisting his government received legal advice the federal government has the constitutional power to impose a carbon tax, but only on provinces that do not implement plans of their own.

Manitoba also argues Ottawa didn't impose a federal carbon tax on other provinces with less stringent carbon price plans, such as Quebec, which has a cap-and-trade plan. Pallister has argued Manitoba doesn't get credit for investments it has already made in green energy.

"We have filed for a judicial review not just on constitutional grounds but also on the grounds that Canada acted unfairly by rejecting our plan despite granting special treatment and exemptions to other provinces," Cullen said in a statement.

Manitoba opposition parties criticized the government's decision to soldier on.

"Pallister is angry that other provinces have different deals, yet they negotiated those deals," said Manitoba Liberal Leader Dougald Lamont, whose party released its own climate plan Friday.

"Pallister refused and stormed away from negotiations with the federal government. Had he not abandoned his post and stayed at the negotiating table, the premier would not be wasting valuable time and money fighting a losing battle," Lamont said in an emailed statement.

'My planet's going to be destroyed'

"Rather than take real action against climate change, Pallister plans to spend thousands of dollars on a meaningless lawsuit he knows he will lose," he said in an emailed statement Friday.

"Families and student protesters want their government to act, not pick fights. The NDP would immediately cancel this pointless lawsuit and protect Manitoba's future."

The student protesters referenced by Kinew gathered on the steps of the Manitoba Legislature Friday, as part of planned student strikes across the country calling for action on climate change.

Even though they weren't yet aware of Manitoba's response to Saskatchewan's carbon tax challenge, they had some pointed words for the province's elected officials.

"Politicians need to know that this is serious and that this matters to us," said 15-year-old Jack Becker, one of about 200 students and young people who waved placards and chanted slogans at the noon-hour rally.

Shamimmir Ahmadi also attended the event, organized by Manitoba Youth for Climate Action. She said shame is an effective tool for encouraging adults to pay more attention to climate change.

"I basically guilt them into doing it," she said.

"I'm like, 'If you don't do this, I might not have a future anymore. Because my planet's going to be destroyed."

Eric Reder of the Wilderness Committee of Manitoba, who attended the student protest, said he too believes Pallister and Moe are wasting money and time.

"At the student strike, they said we have 135 months to halve our fossil fuel use. The time for action is immediate," he said, adding every legal opinion he's seen on the carbon tax issue is on Ottawa's side.