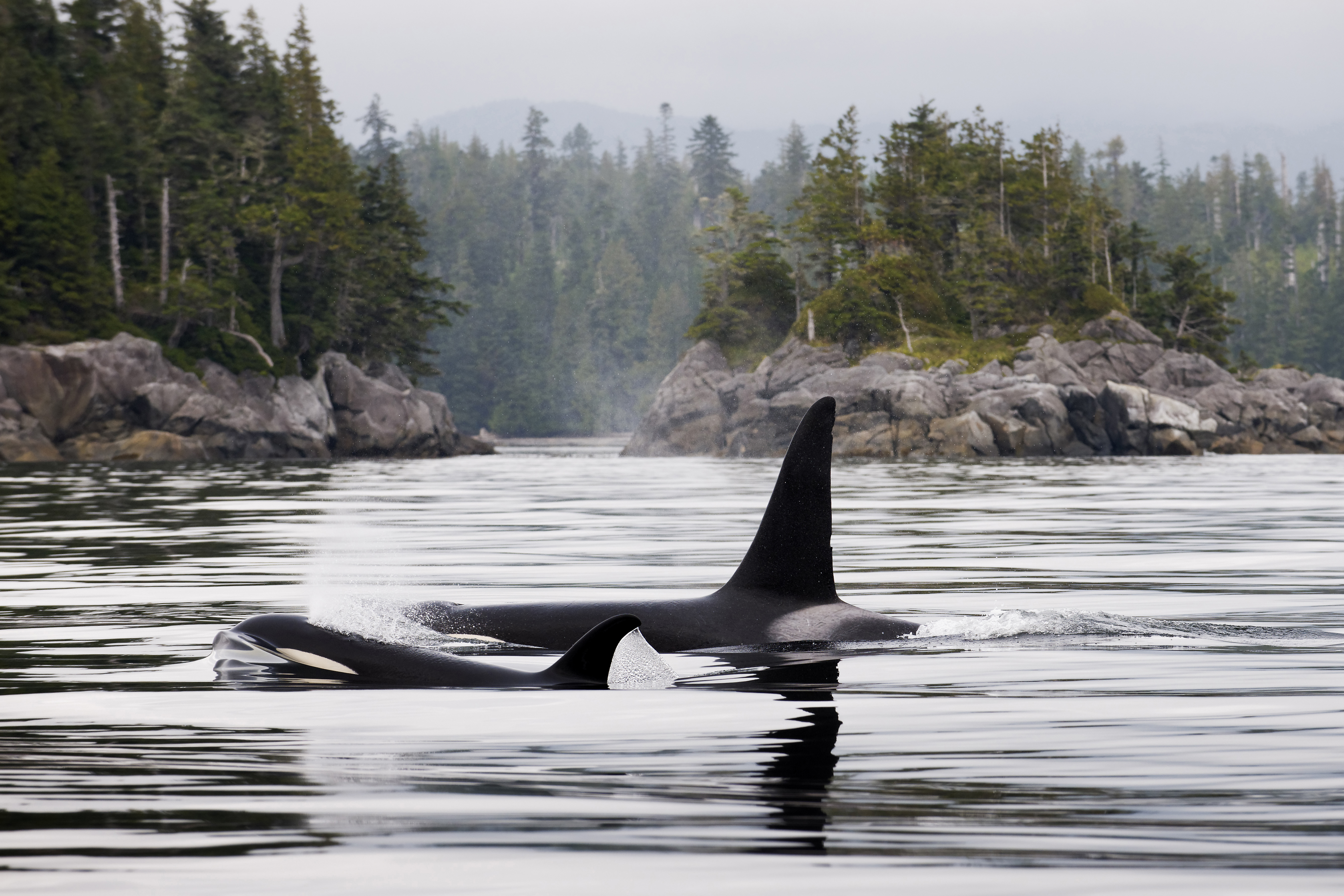 StoryMap highlights newly approved, proposed and planned logging and oil and gas activities within the critical habitat of species at risk

“We’re living through the sixth extinction with one million species worldwide at risk of disappearing in the coming decades,” said Conservation and Policy Campaigner Charlotte Dawe. “Meanwhile, the provincial government and industry have firmly planted their head in the sand as they continue business as usual in wild spaces. This mapping tool removes the veil on extinction-causing activities proposed in at-risk wildlife habitat.”

All of the wildlife included in the StoryMap are federally listed as at-risk under the Species at Risk Act (SARA). They also all have their critical habitat mapped. Under the law, the B.C. government has responsibilities to “effectively protect” the critical habitat of species at risk, but B.C. often fails to do this.

The critical habitat of these species at risk continues to be destroyed even though they’re listed under SARA. There are many different industries operating in species at risk habitat, but logging and oil and gas activities are the largest culprits.

“All logging and oil and gas activities shown on the map are newly approved, proposed or in the planning phase,” said Dawe. “The goal is to highlight activities in the early stages so we can stop the projects.”

Entire subpopulations of species are disappearing in B.C., and the at-risk list is growing. As of 2020, there are 1,680 species heading for extinction in the province. This is more than any other province or territory in Canada. Yet, B.C. remains one of the only provinces and territories without its own law to protect at-risk wildlife and their habitat.

“Wildlife living in B.C. are at a breaking point. Enough is enough,” said Dawe. “If the government continues to approve destructive activities causing extinction, we’re going to shine a light on the species they’re dooming and those who benefit from these archaic decisions.”

The new StoryMap tool will continue to grow as more information about industrial activities is released. The Wilderness Committee is calling on people across the province to use this tool to bring attention to and speak out against proposed projects in at-risk wildlife habitat near their communities.

“The lands and waters in British Columbia contain incredible ecosystems and remarkable biodiversity — we’re lucky to live in a place bursting with so much life,” said Dawe. “It’s absolutely shameful to see the level of disrespect in how the land, and species throughout, are treated by the government and industry.”