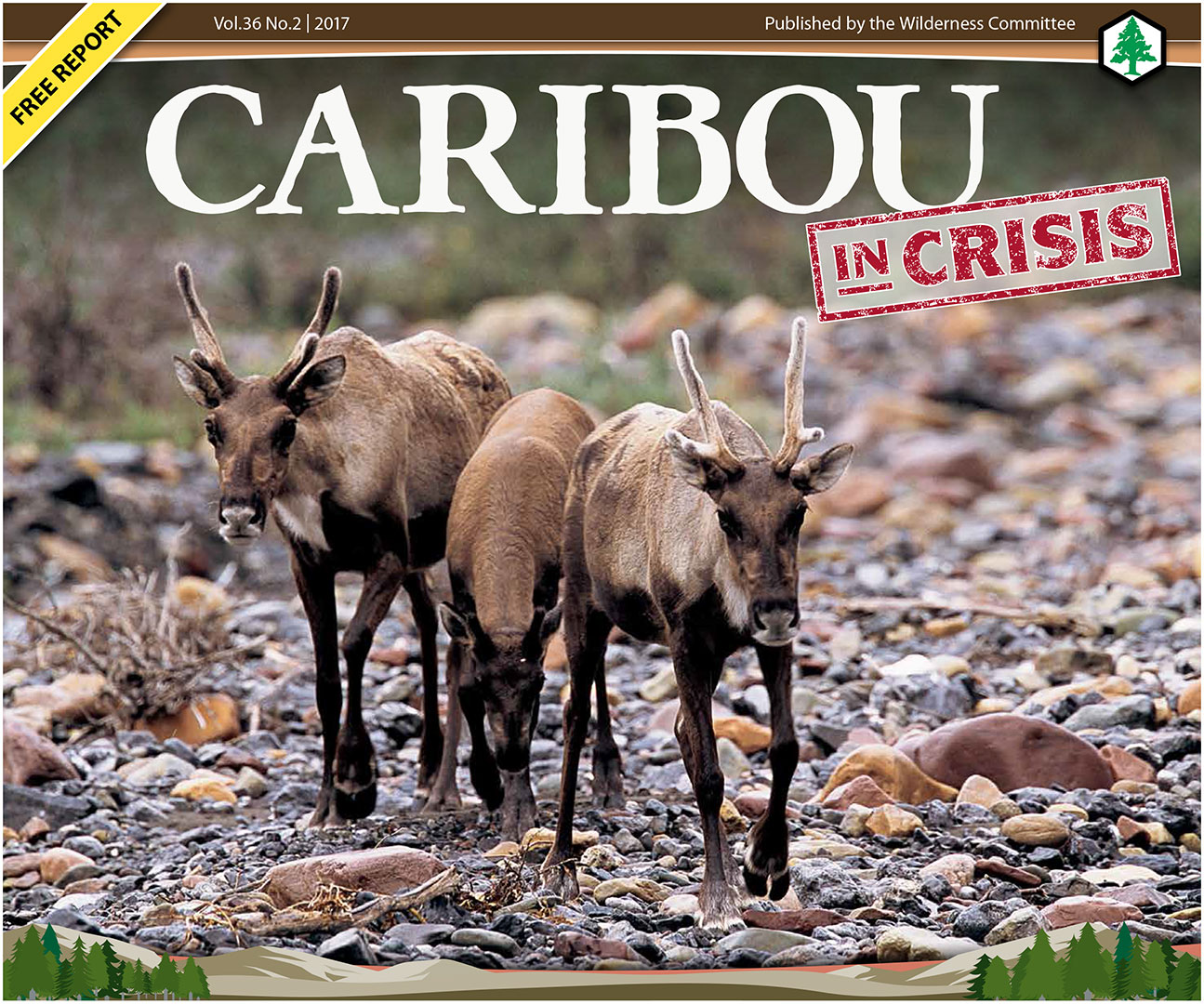 WINNIPEG - The Wilderness Committee has just released a report highlighting the urgent need to protect Canada’s iconic boreal woodland caribou. This species is listed as ‘threatened’ under Canada’s Species at Risk Act (SARA) due to habitat loss, and the failure of federal, provincial and territorial governments to take action so far is alarming.

“There is a boreal caribou crisis unfolding across the nation,” said Eric Reder, Manitoba Campaign Director for the Wilderness Committee. “Piecing together this report province by province, I was shocked to see how bad it has gotten.”

According to the report, the forest which boreal caribou need to survive is being disturbed by industrial development and human activity across much of the country, causing population decline.

“In the simplest terms, boreal development makes caribou decline and disappear.” said Reder. “More of the boreal is being disturbed, and caribou are paying the price.”

Boreal caribou have been legally protected since 2003 under the Act because of dwindling populations. While SARA is a federal law, a majority of boreal caribou live on lands controlled by provincial and territorial governments. This means the provinces are required to act to ensure boreal caribou survive.

“In 2012 the federal government gave the provinces and territories five years to establish action plans to preserve boreal caribou,” said Reder. “This deadline is approaching and we are not seeing enough action.”

Boreal caribou are found from the Yukon to Labrador. The new report covers what habitat boreal caribou need to thrive and how encroached development affects them. It also informs people of the government’s responsibility to preserve boreal caribou.

“Our new report puts caribou care in the hands of Canadians, by helping them raise their voice to preserve this icon.