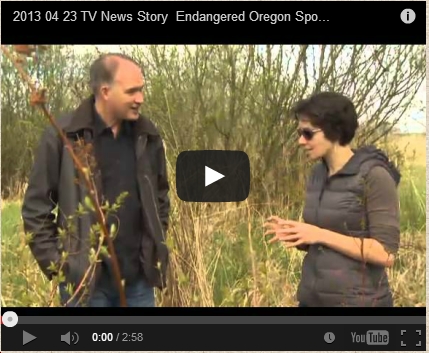 This is a TV news story about the work being undertaken in BC's Fraser Valley to save a highly endangered frog. BC is Canada's most biodiverse province, yet has no provincial endangered species legislation. BC has more then 1,900 species on it's At Risk list. 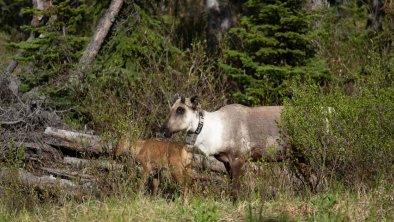